AHEAD – the Awards for Hospitality Experience and Design – has announced David Rockwell as the recipient of the AHEAD Americas 2019 Outstanding Contribution Award. Rockwell was awarded the accolade on 18 June 2019 at Faena Forum in Miami. The award was presented by Jorges Perez, founder, CEO and Chairman of Related Group.

Long before turning his attention to architecture, David Rockwell, FAIA, harboured a fascination with immersive environments. From a young age he was highly engaged in theatre, often being cast in productions by his mother; a vaudeville dancer and choreographer. Through his unique lens, David founded Rockwell Group; a 250-person, cross-disciplinary architecture and design firm based in New York. 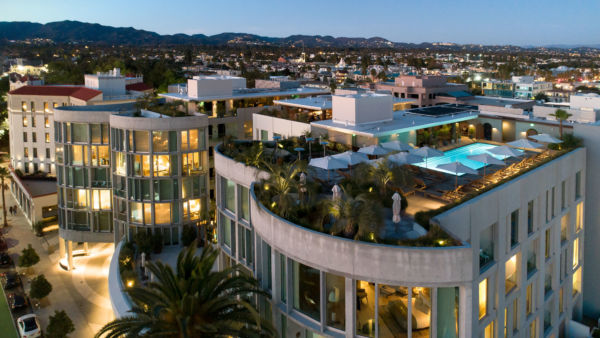 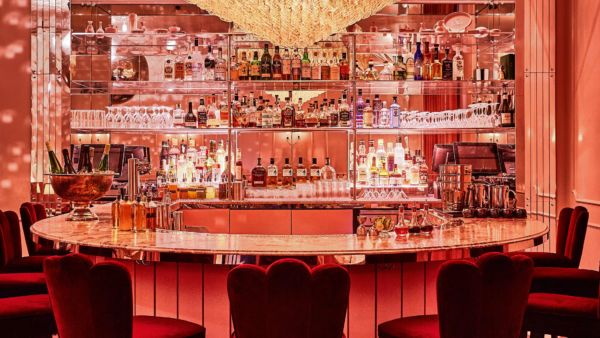 GROHE products can be found in iconic hotel developments all over the world. Thanks to unique versatility in design and functionality, innovative technology and endless possible applications, GROHE products are perfectly placed to meet the rigorous demands of the hospitality sector.

We want guests to feel at home. When they visit a hotel, they expect a standard beyond that of a normal domestic bathroom. They want to be inspired.